What future can we expect?

We can better comprehend a historical period by looking at the most used words of that time.

Rule out the word “God” and you are no longer able to understand the Middle Ages, just like the word “money” today.

The only two words that best describe the XX and XXI century seem to be “crisis” and “depression”. They both have their meanings with which they are most often used (respectively an economical and a psychological sense), but the interesting fact is they are perfectly interchangeable: identity crisis, midlife crisis; the Great Depression, an economic depression. These things show that maybe the root of society’s problems may be found in economics. However, let us briefly analyse the latest events.

The world has just entered a new crisis phase: at the beginning of 2020, a new global outbreak developed and spread from China. Most people thought an outbreak in today’s world was impossible, given the divine conception that humans had of themselves, but people were suddenly thrown in scenarios that they used to judge really fetched and had read only in history books.

Here is how nature woke humans from their mystical dreams and forced them to realise their extremely vulnerable condition and how their well-told fabrication about the faith in progress, the certainty of science and their dominance over nature was completely false.

Nonetheless, humanity will soon get over this short and insignificant hitch thanks to the development and distribution of a vaccine, but what we cannot get over will be the serious economic consequences.

This is not the first time capitalism goes through one of its cyclical crises because this is exactly what characterises it.

Let us take Europe for example: it was emerging from the sovereign debt crisis, characterized by austerity policies and budget limits, when it abruptly suspended all constraints to support countries in this moment of crisis. In this way, it fell back into a spiral, which nobody talks about, and no one knows how it will evolve in the future.

The already alarmingly high public debt of some countries such as Italy has exploded, reaching the highest peak in its history.

The United Kingdom, which had initially adopted the suicide policy and not supported by any scientific evidence of herd immunity, is in huge difficulty in coping with the amplified emergency: 2.8 million unemployed are expected, it incurred a loan of 400 billion pounds and the level of GDP that will not return to pre-crisis levels until 2023 without considering the incalculable economic impact that Brexit is still to have.

At this point, there is more than one single question: what future can we expect? Will capitalism be able to regenerate and adapt as it has already done in the course of history? Or will it perish definitively? To what extent and how great will be the economic consequences that people have to pay? Will the people rebel and subvert the system or will they remain inert to passively suffer? 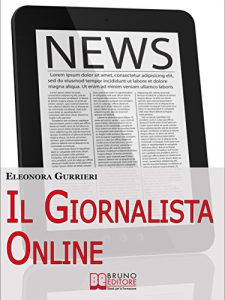 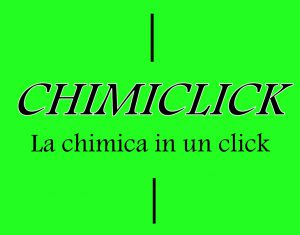 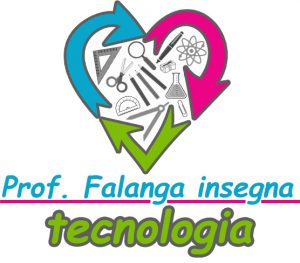